The Foundations of Saint Stanislaus 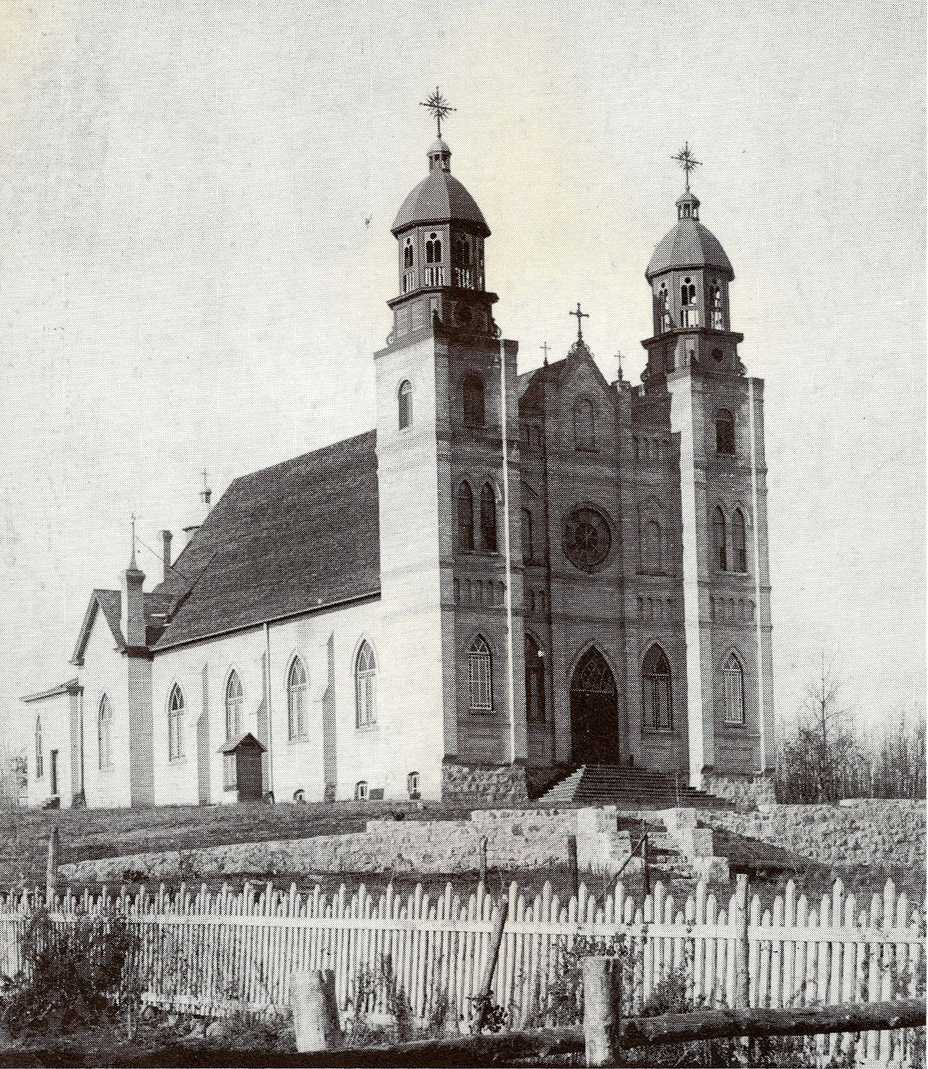 Saint Stanislaus Catholic Church was founded in the year 1884 by Immigrants from Poland.

The Polish people who settled in this western area of Morrison County in the late 1870's  brought with them from their homeland their Catholic faith and devotion to the patron of Poland, St. Stanislaus the Bishop. They named their parish in his honor. The first settler in the area of the present parish was F.X. Ledoux whou obtained a large tract of land. On this he opened a store, stage coach station and a post office and he named his settlement Ledoux.

The first Polish settlers arrived in 1876. Among these Polish pioneers were the families of John Walkowiak, Conrad Paluch, Nichlaus Ckany, Anton Wicherski, Stanley Jaskowski, Ignatious Ruca, Michael Novak, Martin Wichlacz, Matthew Chowaniec, Dyonisius Schedy, John Stanek, Lawrence Dryllak, John Faltynski and Simon Tillman. In 1878 these settlers built a small frame church in Ledoux because the distance to North Prairie was too great to travel. They approached the pastor of North Prairie, Father Edward Nagl; he consented and promised them a priest to serve them. In 1880 Father C. Grenholz arrived to offer the first Mass in the community. The name of the settlement was changed to Swan River in 1898.

The small parish continued to be served by Father Grenholz, pastor of the Gillman parish, who came on weekdays whenever he had the time and weather permitted. With the appointment of Father Peter Chowaniec (1885-88), who apparently made his residence in the community, the life of the parish became more stabilized. A 30 by 40 feet log church was built by the people at a cost of about 100 dollars. In two years this proved too small and a larger frame chuch was constructed in 1887. This served the parish unitl it was destroyed by fire in 1896. Immediately the parish under taken by the men of the parish under the direction of the contractor, Alex Wochnik, during the pastorate of Father Stanislaus Suszcynski (1896-1902). The structure was 56 by 80 feet, cost $16,000 and is graced by twin steeples. Bishop Trobec dedicated the church in 1897.

In 1904 under the direction of Father John Belzowski (1904-09) a rectory was built. In 1906 Benedictine Sisters were engaged by the pastor to teach in the local district school. This arrangement continued until 1920 when the parish purchased ths school building and converted it into a parochial school.

In 1896 the parish was incorporated with Father Suszczynski listed as pastor and Frank Sobiech and Michael Stygar as trustees. On January 19, 1916, the village was incorporated and its name changed to Sobieski in honor of the great Polish patriot, Prince John Sobieski, who was the great champion of the Church and western Europe at the battle of Vienna. Interestingly, the pastor of the parish at that time, Father A.J. Gospodar (1909-23), was also elected president of the village council.

One of the invaluable treasures of the parish is the painting of St. Stanislaus over the main altar in the church. It is an original work of art executed by the famous Polish painter named Matchko. Unfortunately, someone during the late 1930's or early 1940's applied varnish to the oil on canvas painting, causing it to darken ith the succeeding years.

Sons of the parish who have been ordained to the priesthood are Fathers Casimer Plakut, O.S.B., Peter Plakut, O.C.S.O., Raymond Ringwelski,and Eugene Beniek. One son, Brother Romanus, has entered the Crosier Order. Nine daughters of the parish have entered the Benedictine Sisters of St. Joseph. In 1974 John and Theresa Tillman received the Bishop's Medal of Merit.

Throughout the 105-year history of the parish its members have preserved its strong Polsih Catholic identity. The Polsih language was used in religious services and sermons until 1945. The parish was about 95 percent Polish when organized and continues to be about the same percentage today. One who knows the parish well described its members as "hard-working people who enjoy a good party and are faithful to their God and Church." 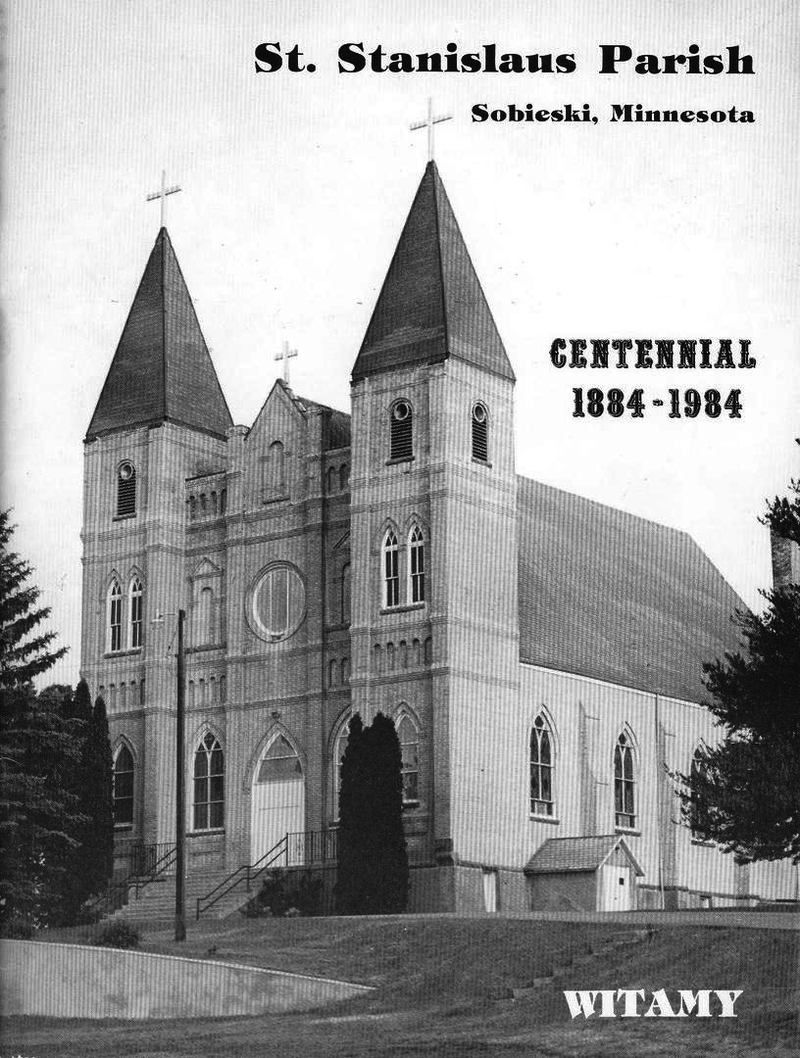 Our Parish and Community History was recorded in a book with pictures and stories of the past when we had our Centennial in 1984!