The Foundations of Sacred Heart Parish 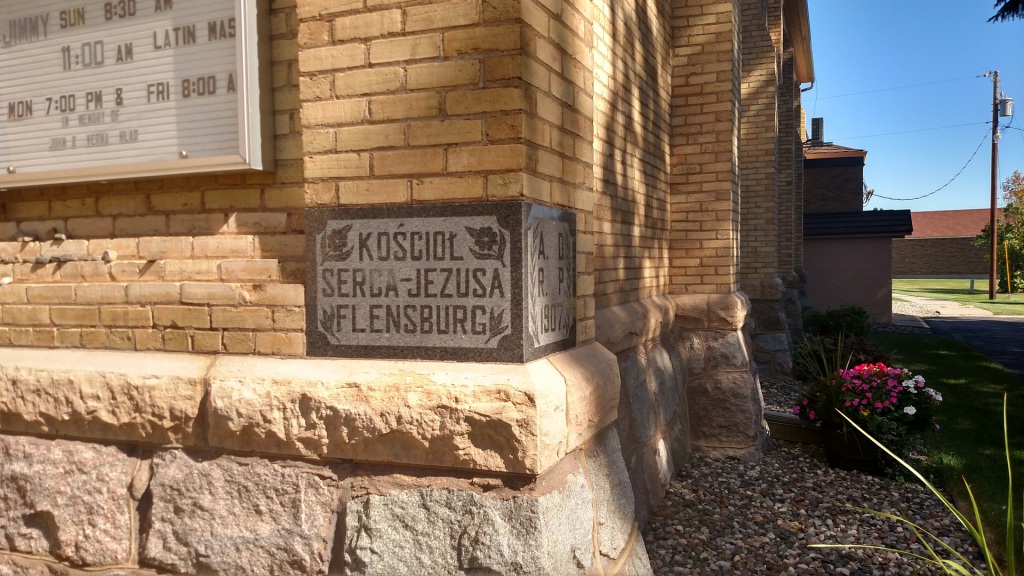 The following is taken from "The Spirit in Central Minnesota" Part II by Monsignor Vincent Yzermans. The book was the official History book for the Diocese of Saint Cloud at it's Centennial Celebration in 1989.

This inland village in Morrison County was platted in 1890 by Olaf and Dagmar Searle in the area previously known as Flen's Landing. The name of the village was taken from the principal seaport of the province of Schleswig, Prussia. In the closing decade of the ninteteenth century Polish settlers moved into the area, among whom were the families of Anton Schneider, Bartholomew Wotzka, Michael Wojciekowski, and Martin Supercinski. During these early years these Catholic settlers first attended Mass in Little Falls and after the founding of the parish in Swan River (Sobieski) they belonged to that parish. The difficulty of travel as well as the sometimes impassable nature of the roads induced them to establish their own parish.

In 1900 they built their own log church and from time to time priests from Swan River or Little Falls came to minister to their spiritual needs and offer Mass. This church was destroyed by fire in 1905. Among the priests who visited the community in these early years were Fathers John Kitowski, Stanislaus Urbanski, Stanislaus Laczynski, T.J. Rekosiak, Ignatius Wippich and Joseph Janski. The first person baptized in the parish was Ignatius Tandicki, on April 7, 1898. The present brick church was built in 1907 and dedicated during the pastorate of Father John Tokarz (1906-09). In the course of the years many improvements were made on the building, including the digging of a basement, enclosing the front entrance and renovating the church basement. The present rectory was built in 1939 under the supervision of Father Francis Zilkowski (1933-41).

A parish school was built in 1952 under the supervision of Father Paul J. Otto (1941-59) and was staffed by the Franciscan Sisters of Little Falls. After it closed in 1962 the building has been used as a religious education center. The Franciscan Sisters still reside in the community and their convent has become a house of prayer for members of their Order.

Seven sons of the parish have been ordained priests. They are Fathers Stephen Lacinski, Vincent Wotzka, Francis Zilkowski, Anthony Salzbrun, O.S.C., Albert Piekarski, Jerome Super, and Peter Bialka, O.C.S.O. Brother Steven Karpinski has entered the religious life as a brother. Six daughters of the parish have entered the religious life. They are Sisters Ventilla Wielinski, O.S.B., Nolential Wotzka, O.S.B., Cyrene Zilka, C.S.J., Bernarda Sonoski, O.S.F.,  and Eugenia and Fabian Schneider, O.S.F. Two members have recieved the Bishop's Medal of Merit: Joseph J. Kroll and Stanley Schneider, both in 1984; the former for his many years of service as trustee and the later for his many years as a choir member. The members of the parish are described as "devotional, interested, supportive and 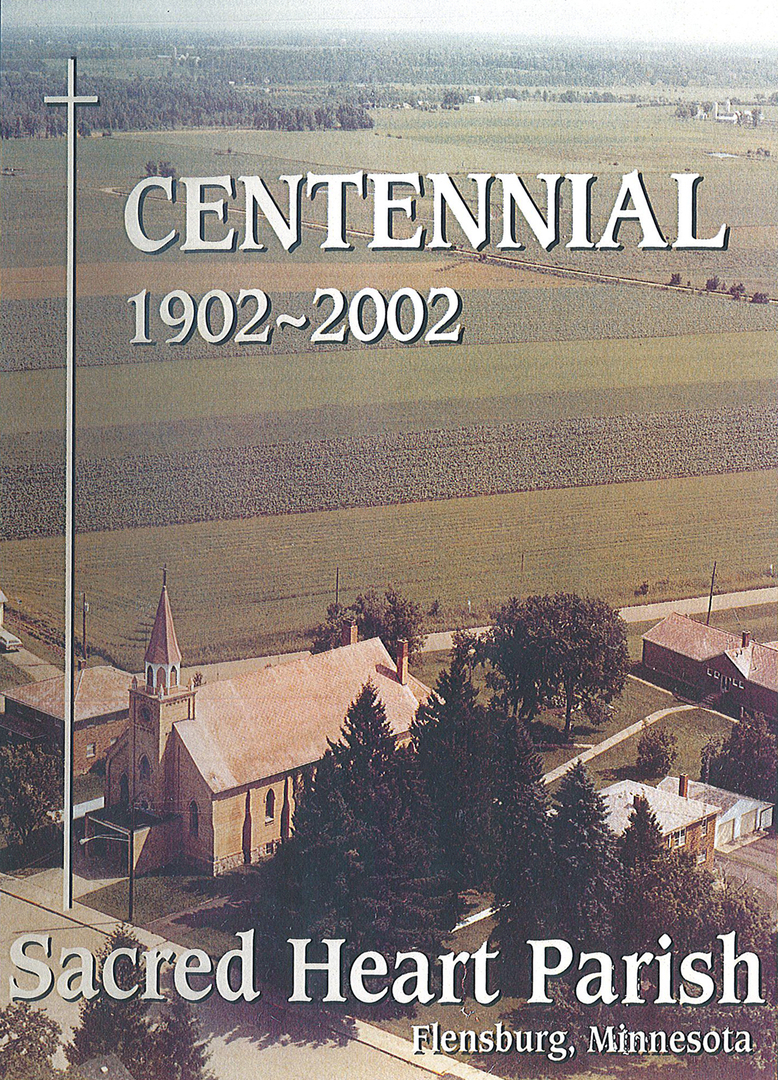 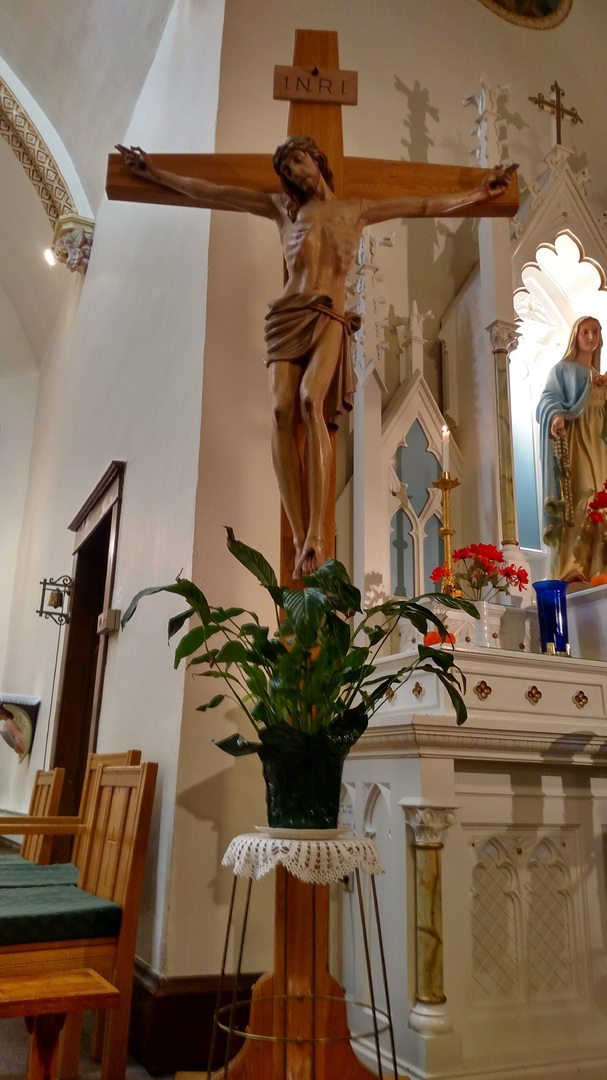 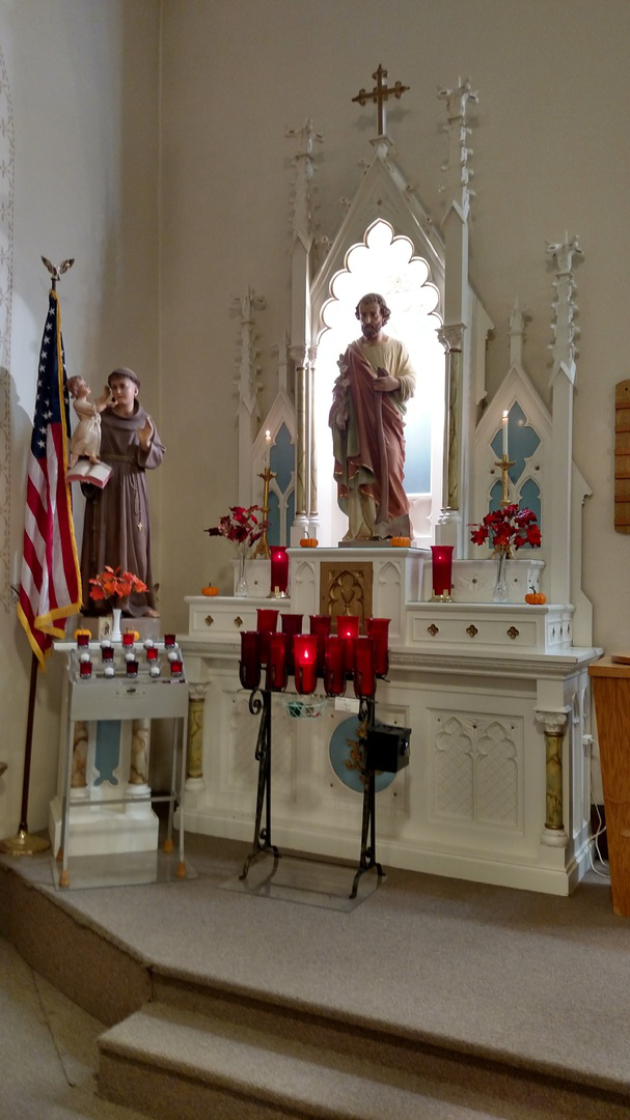 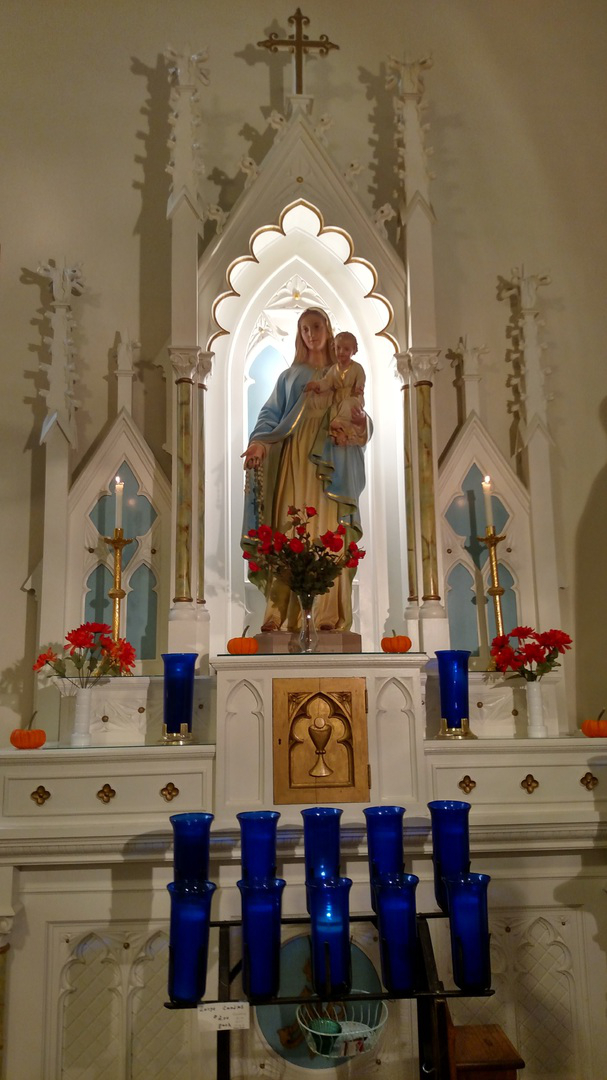